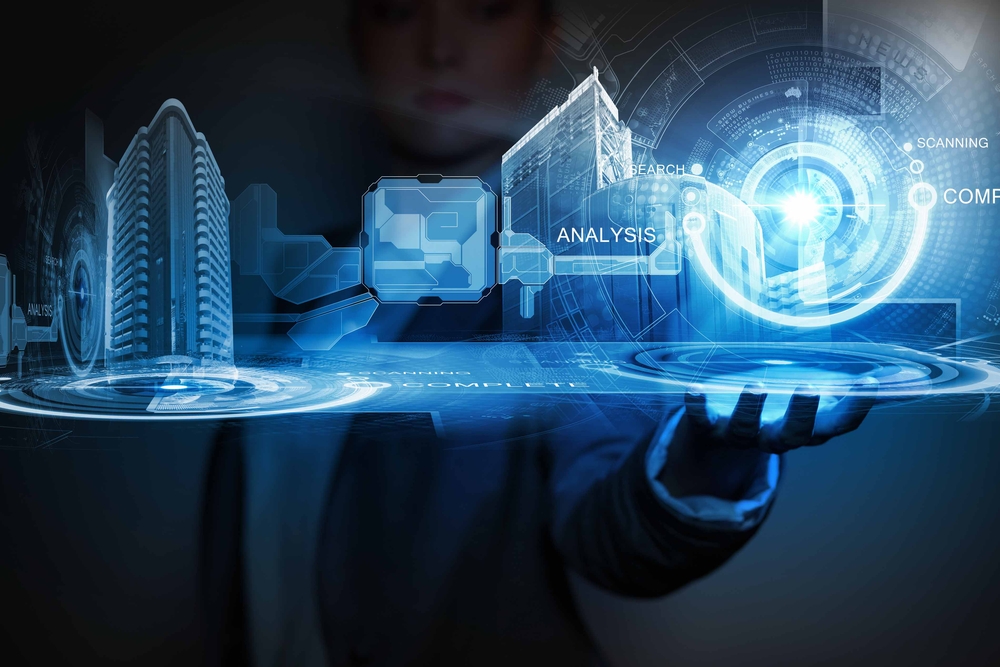 Commercial Public LTE, Wi-Fi, and Private LTE are just a few of the options available for connecting your network infrastructure for your facility's wireless needs. We often are asked what the capability and security differences between these options are. With the emergence of 5G, Private LTE is often the deployment we receive many consult requests for.

Commercial cellular providers offer the vast majority of LTE services currently available to the public and businesses. In the United States, Verizon Wireless, AT&T, T-Mobile, Sprint, and U.S. Cellular are the only providers that operate their networks. For some, it may be the right move to jump onto a commercial system. To others, however, this move entails giving up too much control.

What is Private LTE?

We’ll start with, what does Private LTE (Long Term Evolution) even mean? Many of us recognize LTE from the top bar of our smartphones, but very few realize that LTE comes in many different forms. LTE offers lightning-fast connection speed and is suited for dealing with high bandwidth applications on mobile devices. It can provide data transfer speeds between 100Mbps (100 megabits per second) to 1 Gbps (one gigabit per second). Whereas, today's Wi-Fi standard lies between 10 and 25 Mbps.

A Private LTE network leverages localized micro towers and small cells — conceptually like Wi-Fi access points — to provide coverage and connectivity. It functions much like a scaled-down version of a public cellular network. Private LTE can be based on licensed, unlicensed, or shared spectrum.

Private LTE provides you with the opportunity to expand as your network grows, with the installation of additional devices as needed. Private LTE is an on-demand way to increase connectivity when you need it, presenting you with the power to control the network for your business.

How does Private LTE work?

A licensed spectrum allows carriers to build and operate a Private LTE network as a service or permits licensing their spectrum to an end-user organization.

A shared spectrum allows end-user organizations to operate under a Private LTE network that is lightly licensed but ultimately shared.  Spectrum Sharing is a way to optimize the use of the airwaves, or wireless communications channels, by enabling multiple categories of users to safely share the same frequency bands. Spectrum sharing is necessary because growing demand is crowding the airwaves.  CBRS is a new shared spectrum in the U.S. which uses TD-LTE to provide a wireless voice and data service at 3.5 GHz. Wireless carriers using this new publicly available transmission band are expected to be able to deploy 5G mobile networks quickly and easily without having to acquire a spectrum license. CBRS is ideal for in-building applications, public spaces, and industrial IoT.

An unlicensed spectrum allows carriers to utilize spectrums with carrier aggregation to expand their bandwidth while also allowing end-user organizations to operate completely unlicensed.  Unlicensed spectrum is really the lifeblood for Wi-Fi. Wi-Fi technology, which is how most consumers experience the internet, relies on unlicensed spectrum. The beauty of unlicensed is that anybody can operate in unlicensed frequencies without obtaining an FCC license or purchasing spectrum at auction. However unlicensed spectrum users are competing with other users for priority.  As an unlicensed user, you have no protection from interference on the part of other parties.

When is Private LTE beneficial?

Not every business is a fit for a Private LTE solution. The locations that benefit most need improvement on their wireless connectivity, but Wi-Fi or public LTE just isn’t providing the bandwidth needed. For instance, large-scale facilities such as stadiums, airports, higher education facilities, factories, airports and multiple site organizations would benefit tremendously.

Commercial Public LTE is a satisfactory solution for businesses who operate in a location where they are in close proximity to a cell site four major wireless carriers service. If a business has operations in a more rural location or has several locations in multiple regions, they may find that the connectivity is not enough, and seek out a Private LTE solution that will give them the coverage they need regardless of proximity to local cell towers.

Wi-Fi is an ideal solution for a smaller business, such as a stand alone private doctor’s office, or retail location. The issue of Wi-Fi with larger-scale facilities is that its broadband width typically does not stretch far enough to provide the necessary connectivity for the entire scope of the property or properties. It can also be more expensive to leverage several routers to achieve somewhat of a holistic network.

Private LTE also offers improved data security with the usage of SIM cards and edge networking devices that help to protect critical information from hostile attacks. Private LTE can block outside traffic and give priority to the most important devices in your network.

One of the first use cases utilizing CBRS in the deployment of a Private LTE is the American Dream Entertainment & Retail complex in NJ. ANS deployed JMA’s commercial carrier and private wireless technology empowering guests and tenants with unrivaled connectivity, inside and outside the complex. Both networks leverage a high capacity, multi-service shared wireless infrastructure. The private network, used for facility operations and guest services, is one of the nation’s first Federal Communications Commission (FCC) authorized commercial deployments using the new CBRS shared spectrum at 3.5GHz.

“This is an ideal demonstration of the versatility and value offered by Private LTE connectivity over the CBRS Spectrum. It demonstrates the potential for businesses to reach customers in new ways that successfully blend physical and digital worlds, said Paul Fettuccia, President & General Manager, ANS. “The JMA flexible and scalable infrastructure, coupled with the deep selection of options in the OnGo ecosystem let us build a system for the American Dream of today and tomorrow.”

Cradlepoint and the CBRS Alliance

As a Cradlepoint authorized seller, ANS Advanced Network Services, LLC provides a design, build, and managed services approach in the OnGo private LTE space. We work with customers and partners to understand their needs, deploy a system custom-tailored to their use, and provide ongoing support.

Contact us today to schedule a meeting with an ANS team expert.