The first dual-branded hotel by Homewood Suites & Tru by Hilton partnered with Pyramid Group opened for business in Albany, near Crossgates Mall in 2018. The Albany & Guilderland Fire Districts, under the FCC had recently adopted a new building/fire code, which requires that all new and existing commercial buildings have a communication repeater system in place.

The repeater system is required to provide adequate coverage for First Responders and other public safety workers to communicate via two-way radio within the building. Because the fire code was new to the AHJ, no standard was yet in place for installing this type of communication repeater system.

Since this was the first Digital BDA for public safety frequencies in the area, ANS worked closely with the AHJ and hotel management to ensure that the system build was completed quickly and properly, deploying equipment that did not hinder the hotel’s aesthetic.

ANS implemented a SOLiD Responder Active BDA, which was selected for a few key reasons:

After the build-out had been completed, ANS engineers implemented and programmed the BDA for the specific control and talk around channels. Once the BDA was configured for optimal power throughout the building, the system remained on and ANS engineers walked the building using industry standard RF data collection equipment to verify system functionality.

This test walk included the Deputy Chief of the Guilderland Police Department, Public Safety Communications Consultant for the town of Guilderland, Pyramid Group Management Personnel, as well as Hotel Management. After the test walk was completed and accepted by the key people as required, the system remained online “live” and the hotel was ready to respond in any event of emergency.

With the installation of this in-building communication system, strong and even wireless coverage was achieved throughout the hotel. Currently there are zero “dead zones” for public safety personnel while communicating back to their base station. In the event of any emergency, communication will not be an obstacle for First Responders. 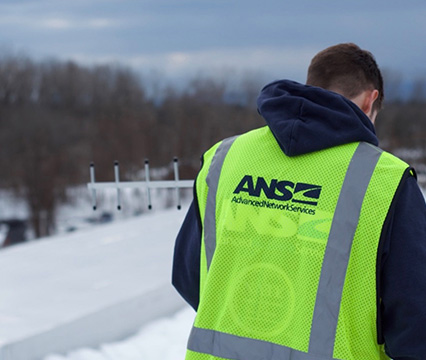 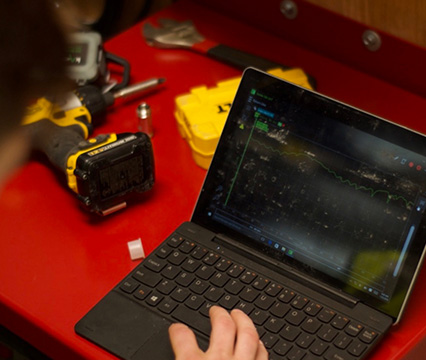 Questions? Connect with us.