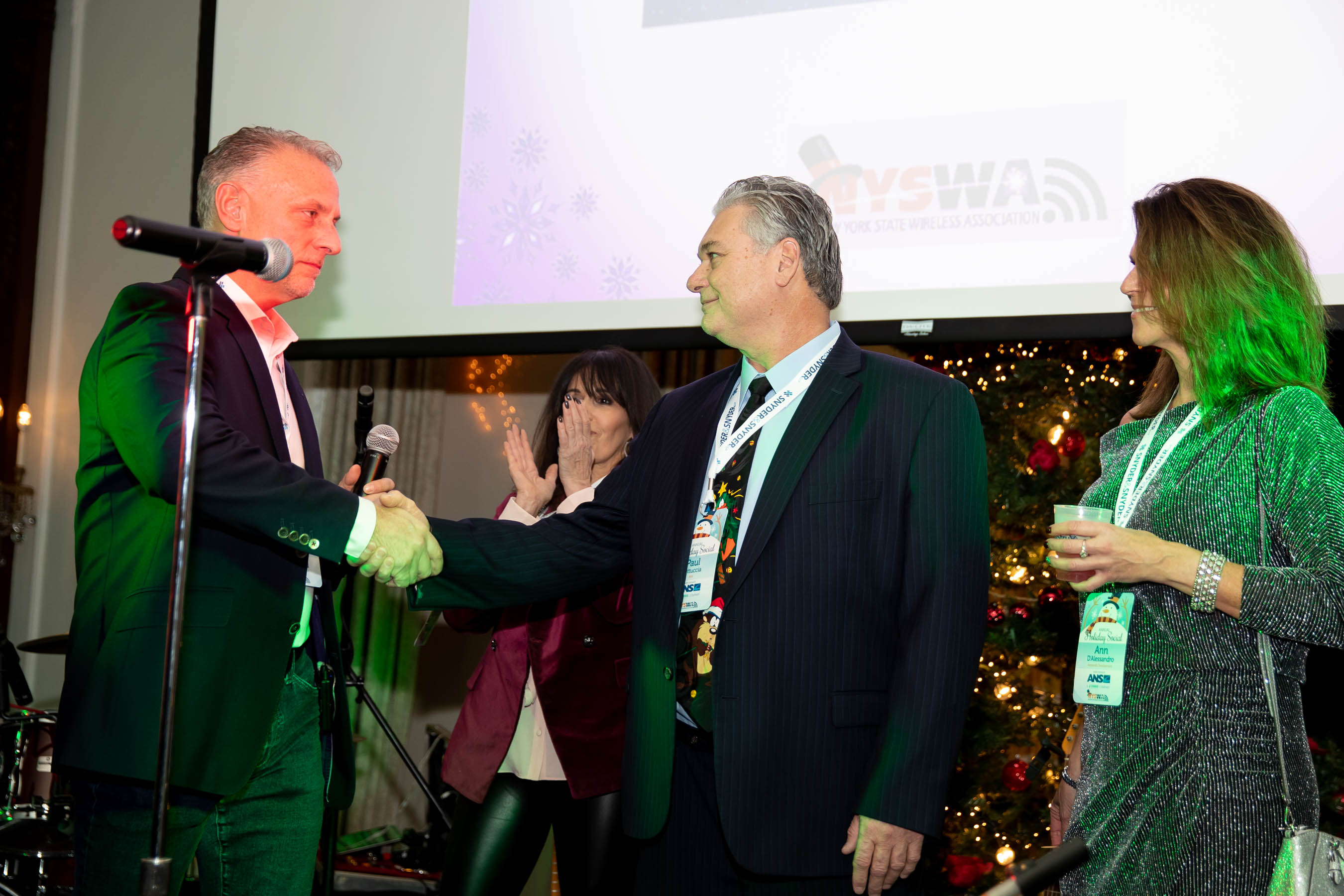 The NYSWA Board is pleased to announce the election of Paul Fettuccia, President & CEO of ANS Advanced Network Services, LLC, to succeed Tom Marciano as President. Paul has served on the NYSWA Board of Directors since the inception of the organization and contributed countless hours to the success of the organization over the last 14 years. Under his leadership, NYSWA will continue to thrive and fulfill its mission as it has over the past three years with Tom as President.